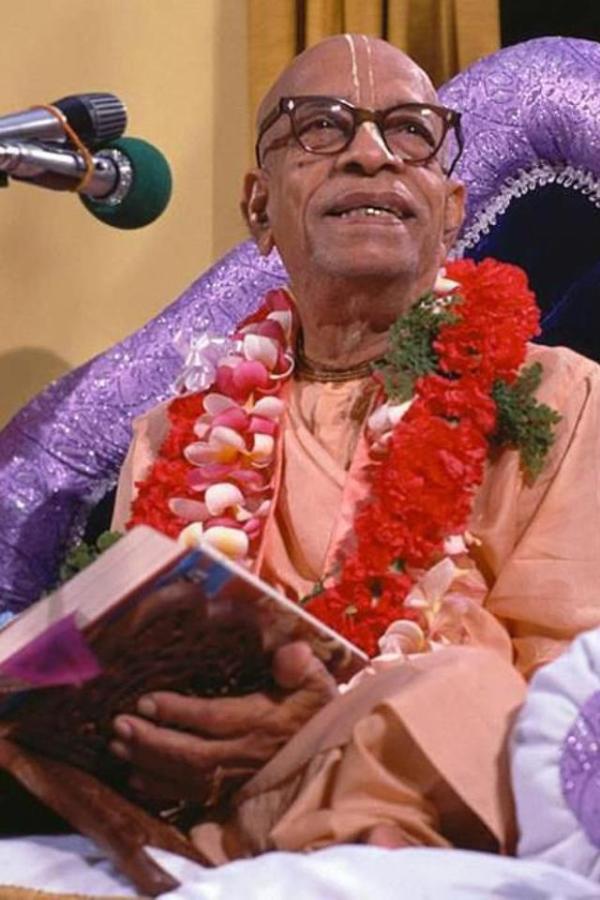 The term “Arsa-Prayoga” means we should not correct the transcendental mistakes sometimes made by the acaryas. We can only correct if the acarya explicitly orders us to do so. And even then we should be very cautious and reluctant.

If one is too big, there is no mistake. Arsa-prayoga means there may be discrepancies but it is all right. Just like Shakespeare, sometimes there are odd usages of language, but he is accepted as authority. I have explained all these things in my Preface to First Canto. (Letter to Mandali Bhadra, Jaipur 20 January, 1972)

So unless one is self-realized, there is practically no use writing about Krsna. This transcendental writing does not depend on material education. It depends on the spiritual realization. You’ll find, therefore, in the comments of Bhagavatam by different acaryas, even there are some discrepancies, they are accepted as arsa-prayoga. It should remain as it is.”
(Srimad-Bhagavatam 7.5.23-24 — Vrndavana, March 31, 1976)

This is all summed up so nicely in Prabhupada’s Bhagavatam (in this Delhi version there is even bold emphasis):

Prabhupada never ordered or gave permission to anyone to edit his books after his physical departure, and even while he had his manifest lila he was very unhappy about a lot of the editing made by his Book Trust (BBT, Bhaktivedanta Book Trust). Despite that, after Prabhupada’s physical departure the Bhaktivedanta Book Trust International have made thousands of unauthorized changes, additions and alterations to many of his books. In this way they have violated the principle of arsa-prayoga and greatly compromised the transcendental potency of Prabhupada’s books – all of which creates huge obstacles in his and his loyal disciples preaching mission.

This blog is dedicated to inform, explore and discuss this catastrophy – and to again give you access to the original and authorized versions of Srila Prabhupada’s transcendental books!

We also have a facebook group you can join:

Please write me if you have any questions or comments.

All quotes and pictures on arsaprayoga.wordpress.com from His Divine Grace A.C. Bhaktivedanta Swami Prabhupada are copyright by the Bhaktivedanta Book Trust

3 thoughts on “About the Arsa-Prayoga Blog”