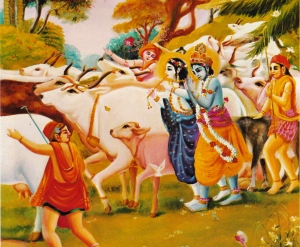 This is how evidence for bona fide changes looks like:

Room Conversation with the Mayor of Evanston — July 4, 1975, Chicago:

This change is – contrary to all the post-1977 changes – Prabhupada-approved. It first appeared in a 1976 reprint of the 1968 abridged edition of Bhagavad-gita As It Is.